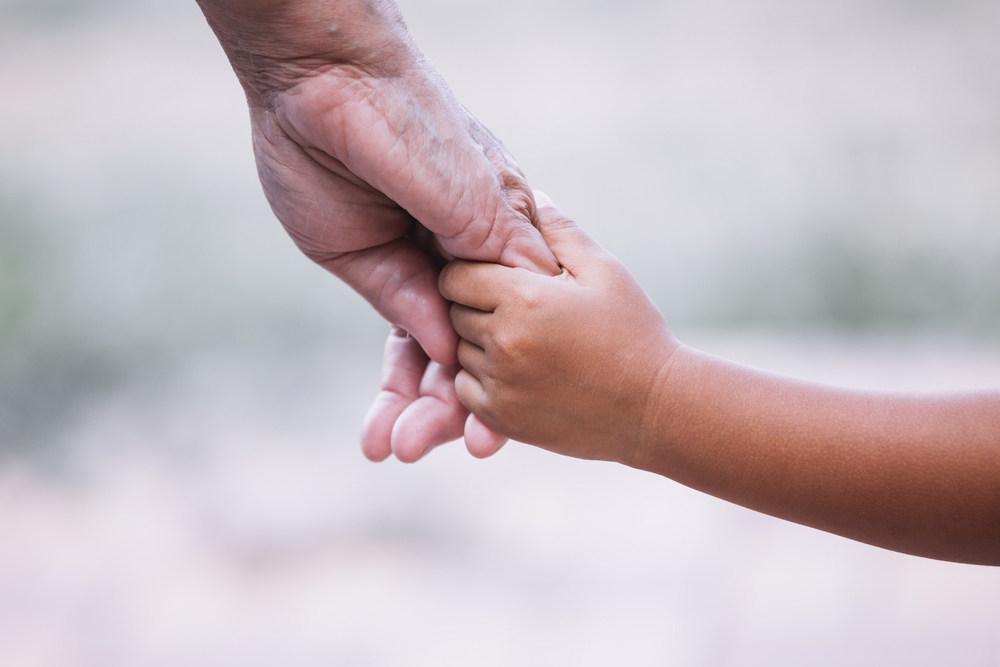 By Contributing LunaDNA Writer. Last edited by LunaPBC on September 2019

The human hereditary material known as deoxyribonucleic acid, or DNA, is a long molecule containing the information organisms need to both develop and reproduce. DNA is found in every cell in the body, and is passed down from parent to child.

Although the discovery of DNA occurred in 1869 by Swiss-born biochemist Fredrich Miescher, it took more than 80 years for its importance to be fully realized. And even today, more than 150 years after it was first discovered, exciting research and technology continue to offer more insight and a better answer to the question: why is DNA important?  Learn more here about DNA, including:

DNA is self-replicating material that’s in every living organism. In simplest terms, it is a carrier of all genetic information. It contains the instructions needed for organisms to develop, grow, survive, and reproduce. It’s one long molecule that contains our genetic “code,” or recipe. This recipe is the starting point for our development, but DNA’s interaction with outside influences such as our lifestyle, environment, and nutrition ultimately form the human being.

While most DNA is found in the nucleus of a cell, a small amount can also be found in the mitochondria, which generates energy so cells can function properly. Perhaps the most fascinating part of the process is the fact that nearly every cell in your body has the same DNA.

What is DNA Made of?

DNA is made up of molecules known as nucleotides. Each nucleotide contains a sugar and phosphate group as well as nitrogen bases. These nitrogen bases are further broken down into four types, including:

Human DNA is unique in that it is made up of nearly 3 billion base pairs, and about 99 percent of them are the same in every human. However, it’s the sequence of these bases that determines what information is available to both build and maintain any organism.

Think of DNA like individual letters of the alphabet — letters combine with one another in a specific order and form to make up words, sentences, and stories. The same idea is true for DNA — how the nitrogen bases are ordered in DNA sequences forms the genes, which tell your cells how to make proteins. Ribonucleic acid (RNA), another type of nucleic acid, is formed during the process of transcription (when DNA is replicated). RNA’s function is to translate genetic information from DNA to proteins as it is read by a ribosome.

How Does DNA Work?

DNA is essentially a recipe for any living organism. It contains vital information that’s passed down from one generation to the next. DNA molecules within the nucleus of a cell wind tightly to form chromosomes, which help keep DNA secure and in place and store important information in the form of genes to determine an organism’s genetic information.

DNA works by copying itself into that single-stranded molecule called RNA. If DNA is the blueprint, you can think of RNA as the translator of instructions written in the blueprint.  During this process, DNA unwinds itself so it can be replicated. RNA is similar to DNA, but it does contain some significant molecular differences that set it apart. RNA acts as a messenger, carrying vital genetic information in a cell from DNA through ribosomes to create proteins, which then form all living things.

How Was DNA Discovered?

DNA was discovered in 1869 by Swiss researcher Friedrich Miescher, who was originally trying to study the composition of lymphoid cells (white blood cells). Instead, he isolated a new molecule he called nuclein (DNA with associated proteins) from a cell nucleus. While Miescher was the first to define DNA as a distinct molecule, several other researchers and scientists have contributed to our relative understanding of DNA as we know it today. And it wasn’t until the early 1940s that DNA’s role in genetic inheritance was even begun to be researched and understood.

The full answer to the question who discovered DNA is complex, because in truth, many people have contributed to what we know about it. DNA was first discovered by Friedrich Miescher, but researchers and scientists continue to expound on his work to this day, as we are still learning more about its mysteries. As it turned out, Miescher’s discovery was just the beginning.

Credit for who first identified DNA is often mistakenly given to James Watson and Francis Crick, who actually just furthered Miescher’s discovery with their own groundbreaking research nearly 100 years later. Watson and Crick contributed largely to our understanding of DNA in terms of genetic inheritance, but much like Miescher, long before their work, others also made great advancements in and contributions to the field.

When Was DNA Discovered?

What we know about DNA today can be largely credited to James Watson and Francis Crick, who discovered the structure of DNA in 1953. Despite there being many important and contributing discoveries both before and after their work, this is the year they discovered DNA’s double helix, or spiraling, intertwined structure, which is fundamental to our current understanding of DNA as a whole.

The Future of DNA

The future of DNA has great potential. As researchers and scientists continue to advance what we know about the complexities of DNA and the insights it codes for, we can imagine a world with less and better-managed disease, longer life spans, and a personalized view of medicine that’s specifically applicable to individuals rather than the population as a whole.

DNA insights are already enabling the diagnosis and treatment of genetic diseases. Science is also hopeful that medicine will advance to be able to leverage the power of our own cells to fight disease.  For example, gene therapy is designed to introduce genetic material into cells to compensate for abnormal genes or to make a therapeutically beneficial protein.

Researchers also continue to use DNA sequencing technology to learn more about everything from combating infectious disease outbreaks to improving nutritional security.

Ultimately, DNA research will accelerate breaking the mold of the one-size-fits-all approach to medicine. Every new discovery in our understanding of DNA lends to further advancement in the idea of precision medicine, a relatively new way doctors are approaching healthcare through the use of genetic and molecular information to guide their approach to medicine. With precision or personalized medicine, interventions take into consideration the unique biology of the patient and are tailored individually to each patient, rather than being based on the predicted response for all patients. Using genetics and a holistic view of individual genetics, lifestyle, and environment on a case-by-case basis, doctors are better able to not only predict accurate prevention strategies, but also suggest more effective treatment options.

We’ve come leaps and bounds from where we were in terms of our understanding of DNA 150 years ago. But still, there is much to learn. And with the potential that a deeper understanding of DNA will improve human health and quality of life across our world, no doubt, the research will continue. A full understanding of DNA of and between all living things could one day contribute to solving problems like world hunger, disease prevention, and fighting climate change. The potential truly is unlimited, and to say the least, extremely exciting.

How To Do More With Your DNA

Until recently, individuals were sources of samples in the traditional research model. Today, the gap between research and individual is closing and the community is coming together to contribute health data to support research at scale, advance science, and accelerate medical discoveries at LunaDNATM.

There are so many treatments and cures to diseases that are close to being discovered, and your unique DNA data can help revolutionize the future of medicine.

Luna is bringing together individuals, communities, and researchers to better understand life. Directly drive health discovery by joining the Tell Us About You study. The more we come together to contribute health data for the greater good, the quicker and more efficient research will scale, and improve the quality of life for us all.