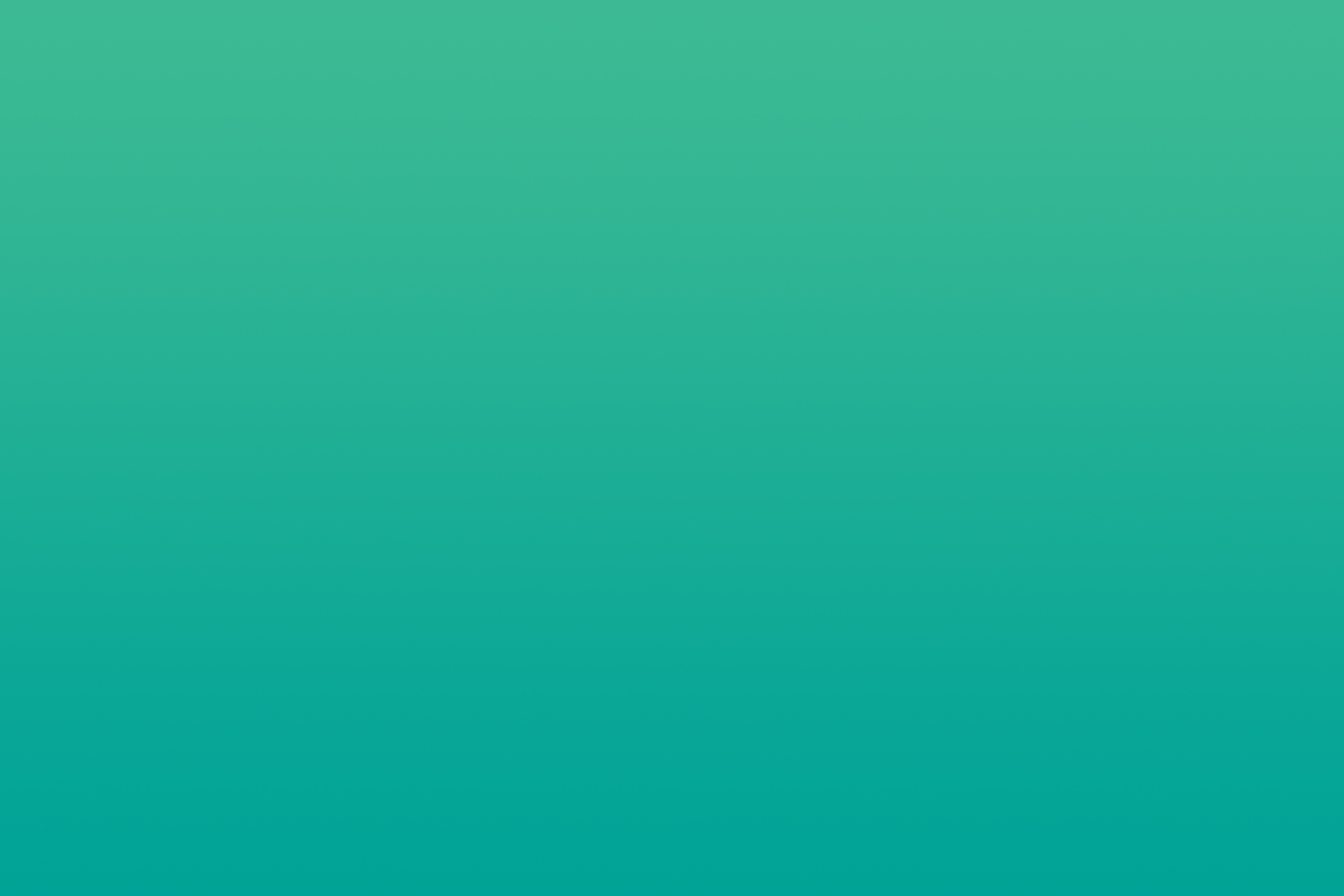 Nearly 1 in 5 Americans have used a DNA test kit, according to a 2019 study conducted by The Harris Poll on behalf of public benefit company, LunaPBC™.

LunaPBC, the parent company of health data sharing platform, LunaDNA™, surveyed 2,000 adults weighted to be representative of the American adult population across various demographics including age, gender, and ethnicity. The aim of the study was to understand the relationship Americans have with DNA test kits including how informed they feel about how their DNA data will be used and general concerns with participation.

The infographic below highlights the key findings:

In 2007, DNA test kits reached the doorsteps of its first curious consumers, offering the opportunity to reveal a wealth of ancestral and health information from just a tube of their saliva. After 10 years on the market, DNA test kits boomed amid continuous price wars from competing companies offering their version of the test for below the average price range of $99, particularly during the end-of-the-year blitz of marketing and advertising.

But while DNA test kits have become more price-accessible among American consumers in the past decade, attitudes about these tests appear to be shifting, especially across various demographics.

Key Findings of the 2019 Study

Among those who have used a DNA test kit, 68% say they are confident they know exactly how their DNA data from DNA testing kits are being used, outside of providing them with results (e.g. trait, ancestry, etc.).

The majority of Americans have concerns about DNA testing kits.

Privacy First
In our increasingly digital world, it’s important that your most personal information is stored in a private and secure location. Before giving your biospecimen or health data to third-parties, first evaluate the discovery aims, rights, and privacy protocols of the organization you’re entrusting your data with. Then, be sure you are fully aware of and comfortable with the insights that can be revealed through a DNA test.

Transparency and Control Breeds Trust
It’s important for consumers to hold organizations accountable for the protection and usage of their most personal information. Laws, such as the General Data Protection Regulation (GDPR) and California’s Consumer Privacy Act (CCPA), are helping to protect consumers privacy by forcing transparency and stopping data trading and selling. It’s best practice to maintain complete control of your data – from knowing where it lives and how it’s being used to being able to delete it from a third-party database at any given time.

Data Stewardship Is Key
Ask yourself, is this organization that I’m sharing my health data with responsible, ethical, transparent, and built on a trust-centric framework? Responsible data stewardship is both an opportunity for organizations to build relationships and engage with people, and a requirement of current and prospective consumer privacy laws.

About LunaPBC and LunaDNA
Luna Public Benefit Corporation, LunaPBC, is a private, investor-owned company founded in November 2017. It is chartered to drive societal value through the aggregation and organization of health, personally-reported, and genomic data at a scale and diversity to solve today’s greatest health challenges. LunaPBC founded SEC-qualified LunaDNA, the first people-powered, community-owned data sharing platform. The LunaPBC team, investors, and advisors are renowned in the patient-advocacy, health, and science fields, including several former senior executives of Illumina, industry, academics, and financial leaders. For more information visit LunaDNA.